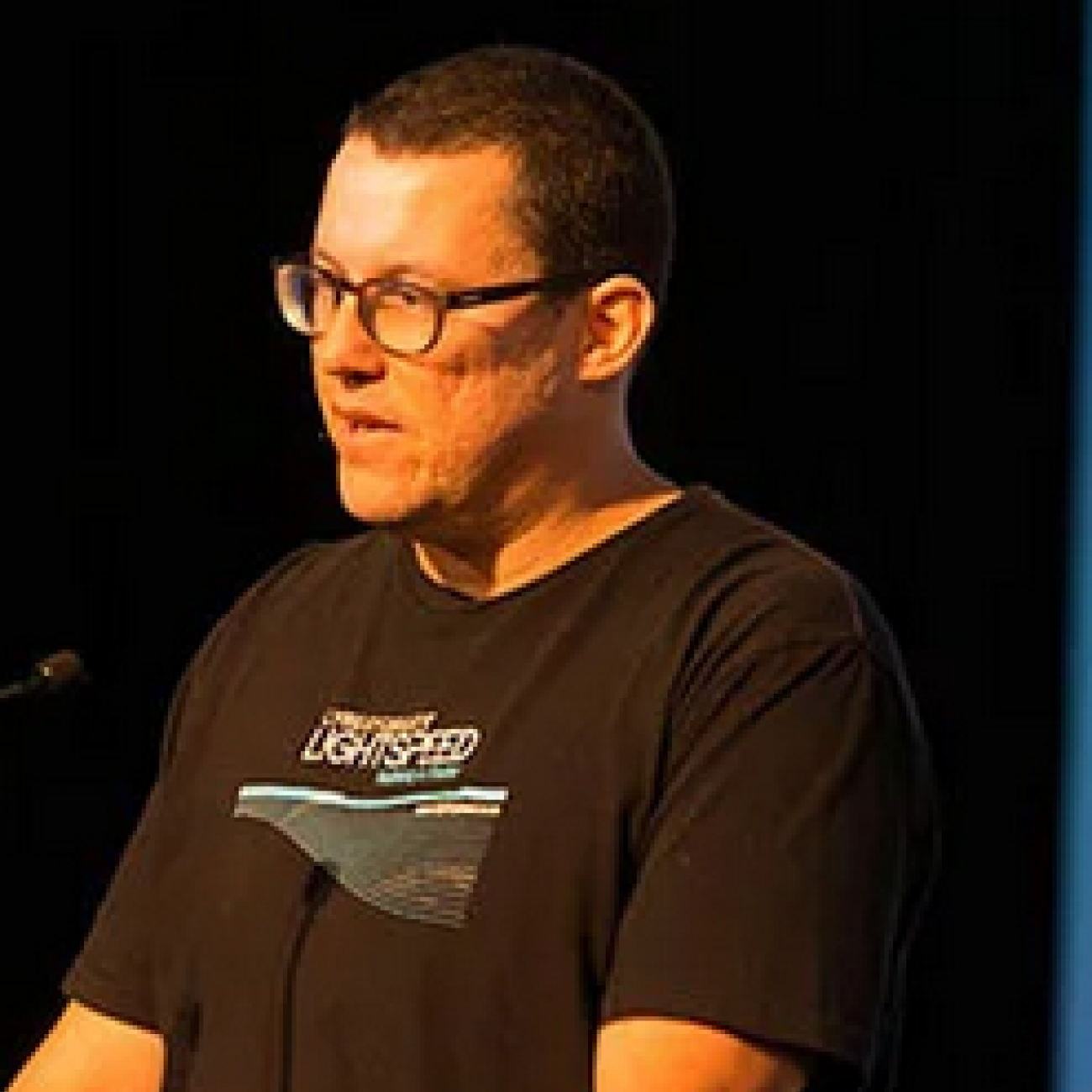 I finished an Honours degree in Computer Science at UCT in 1992.  Like most new graduates, I had absolutely no idea what I was planning to do

throughout school and university.  After 1992 I worked as the network administrator at the university of Cape Town. A university working environment is

probably the most relaxed working environment of all time, nonetheless I disliked reporting to people and in 1996 with no idea whatsover what was required

to run a business and little to no work experience, I opened an internet cafe, which then became a second internet cafe. Cybersmart was founded to service these two internet cafe's and I have been there ever since.

With a bit of hard work and whole bunch of luck Cybersmart evolved into the ISP and infrastructure provider that it is today. I currently hold the CTO position and

I am responsible for making things works as well as introducing new products. 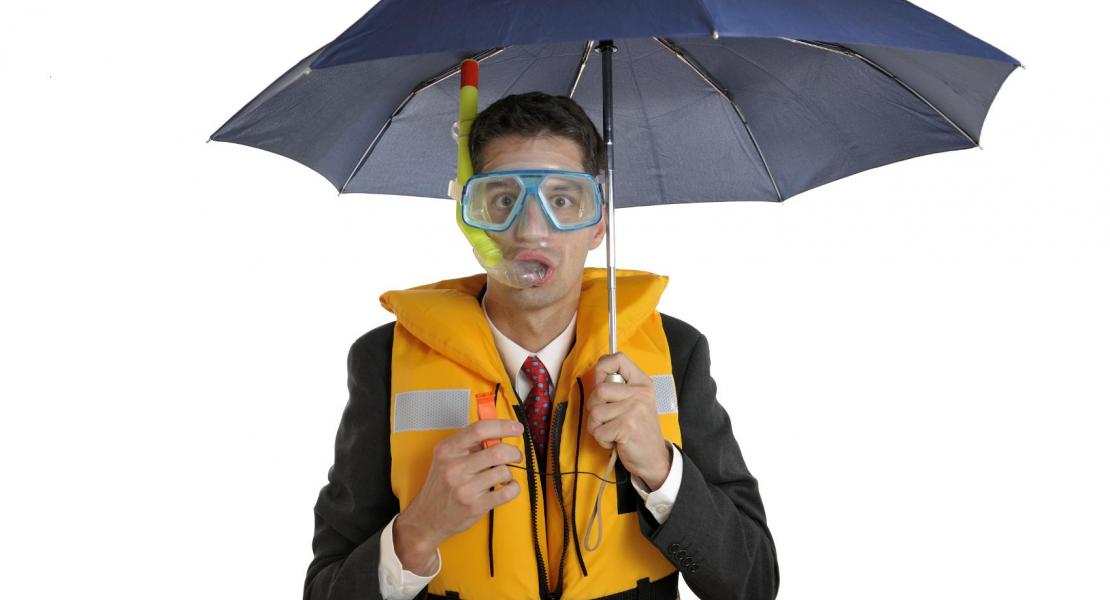 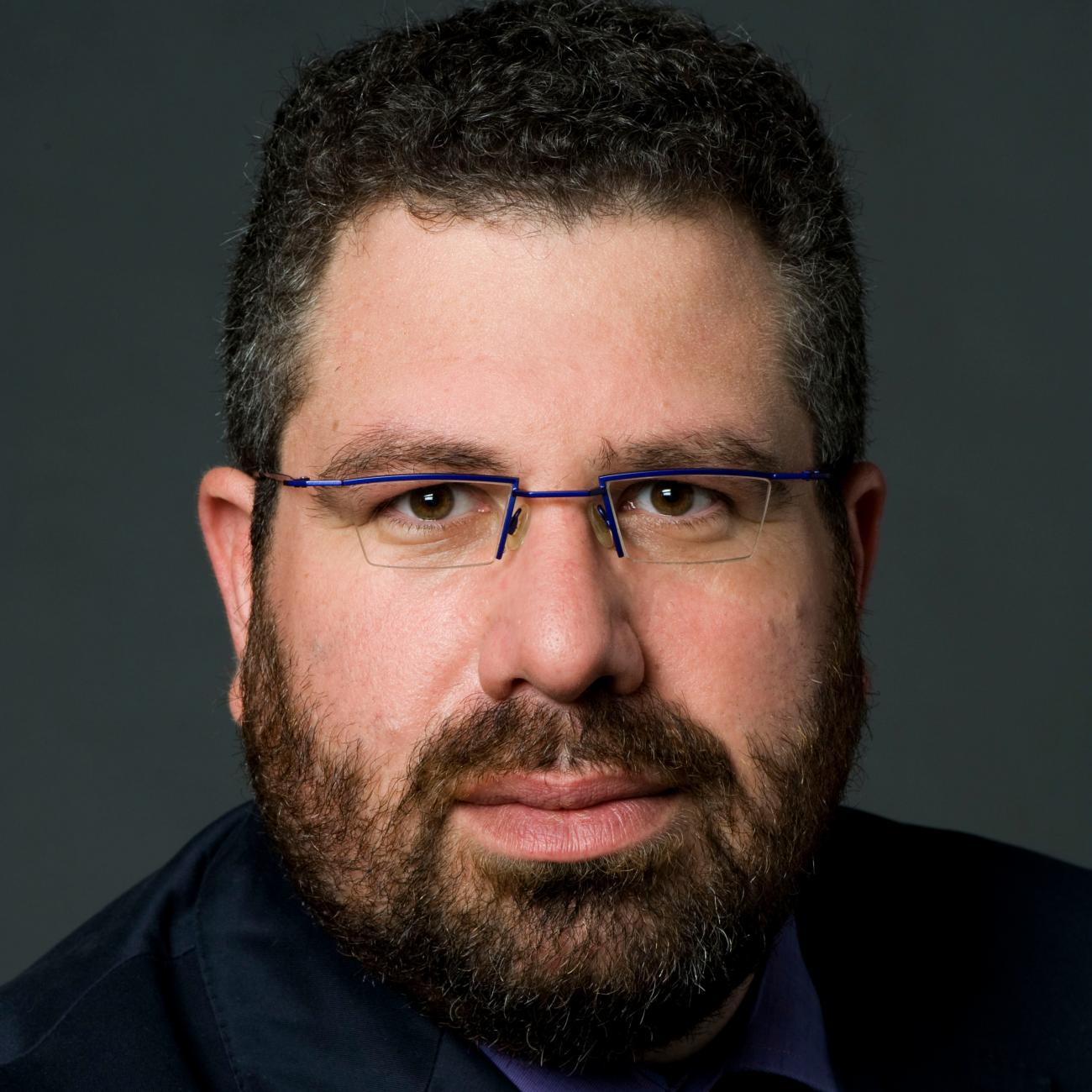