That’s according to the administrator of the country’s longest-running national ICT in education awards, the nonprofit Digital Education Institute (DEI), which also says this year’s competition entries have been ‘diverse in subject matter and outstanding in quality’.

“Led by a vanguard of inspirational teachers, schools are rightly claiming their place as ICT incubators in South African society. The entries received since March clearly show that state-of-the-art teaching has established a beachhead in education and this influence is now growing,” says Milford Malunga, project manager at DEI.

Once the final registration date has passed this coming Monday, teachers will have until 28 June 2019 to submit their competition entries which must demonstrate cutting-edge ICT thinking with regards to lesson plans. More information: www.ispasuperteachers.co.za.

The overarching aim of the ISPA SuperTeacher of the Year Competition is for local educators to showcase their prowess in using technology to enhance classroom teaching and learning.

ICTs are bringing a new age of education to South Africa. A new era of Open Education Resources (OERs) is dawning to supplement the use of textbooks as learning resources in the classroom. This worldwide OER movement is rooted in the human right to access high-quality education.

The prestigious ISPA SuperTeacher Competition is funded by South Africa’s Internet Service Providers’ Association (ISPA) while The Mighty Pen Education Magazine (www.themightypen.co.za) is the education media partner for the competition.

ISPA’s project has equipped over 5 000 teachers with ICT skills thanks to continued support from ISPA’s members who pledged their further support at iWeek in 2018.

In previous years, only educators who had participated in ISPA’s ‘Train the Teacher’ ICT skills programme were eligible to submit projects for adjudication by the ISPA SuperTeacher judging panel. Opening the competition up to all educators currently teaching at schools throughout South Africa recognised that tremendous strides have been made in equipping local teachers with the kind of ICT skills that they may want to showcase, even though they may not have received these skills through ISPA and the DEI’s ICT in education interventions.

There are two competition categories this year and each of the ISPA SuperTeacher award-winners will receive a trophy as well as various sponsored prizes.

“The ISPA SuperTeacher of the Year Awards are well-respected in education circles, both for their longevity and for the huge role they have played in encouraging teachers to pioneer ICT. We encourage all teachers with a penchant for deploying ICT in the classroom to register for the competition before Monday,” concluded Mr Malunga. 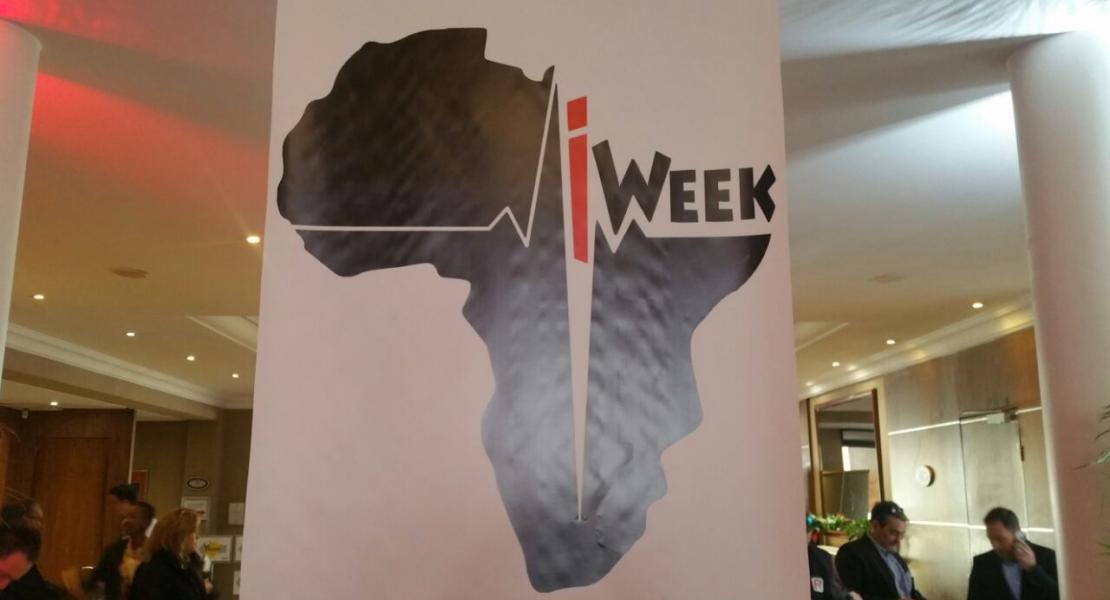 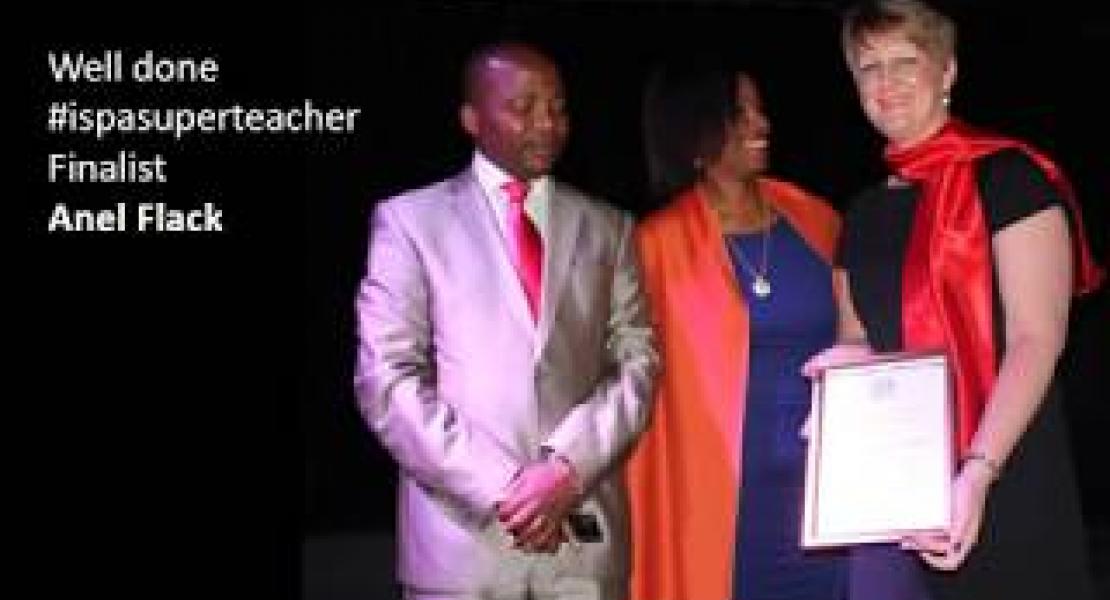